The risks posed by presenteeism—turning up for work unwell

We’re all familiar with the problem of absenteeism affecting productivity, but what about the risks posed by presenteeism – people turning up for work when unwell?

We may all have heard of this term ‘presenteeism’ in recent times but what exactly is it and how does it affect individuals and the organisations that they work for? Presenteeism is defined as the action of a worker presenting themselves for work despite having a sickness or work affecting injury when they know they are not in a fit state to do so. It is suggested that this has financial and resource cost implications for organisations and, in some cases, these implications are costlier than the worker going on sickness absence leave in the first instance.

Presenteeism can cause workers to be less productive than normal, have a lower morale, and become fatigued more easily as they are experiencing different bodily effects on top of their sickness or injury symptoms. The accumulation of some of these effects can lead to mental ill health and negative well-being.

Employers have a duty of care to their employees, which means they should take all reasonable steps to ensure their physical and mental health, safety and well-being. In addition employers should remember that workers with long-term illnesses may be classed as disabled under the Equality Act 2010 and reasonable adjustments (such as allowing extended time off work for treatment and recovery) may need to be made.

Related to presenteeism is another form of unrequired work attendance known as ‘leavism’. This is when workers use annual leave and scheduled time off (e.g. lieu days and regular days off) to complete work or make themselves ‘always available’. This too can lead to mental ill health and negative well-being effects.   Workers subject themselves to work demands and pressures by not separating themselves from their job which has connotations on their work-life balance. This can not only increase work-related stress for an individual; it can integrate and interfere with their personal life.

IOSH recently published what it referred to as the five harmful effects of presenteeism and leavism. These are summarised below:

Recovery from illness is vitally important and if workers are unable to fully recover from sickness away from the workplace, pathogens can be passed to other colleagues. This can lead to further sickness absence throughout the workforce which will have more financial and resource implications for the organisation 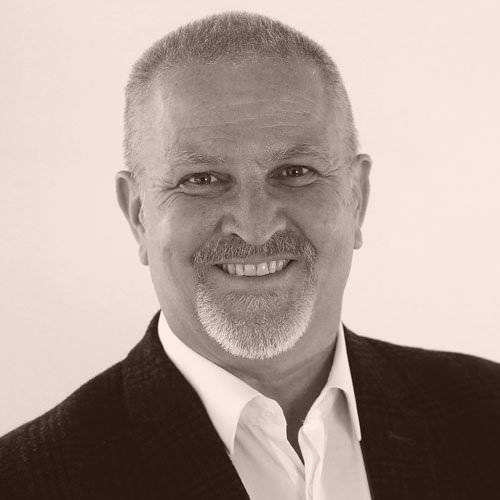