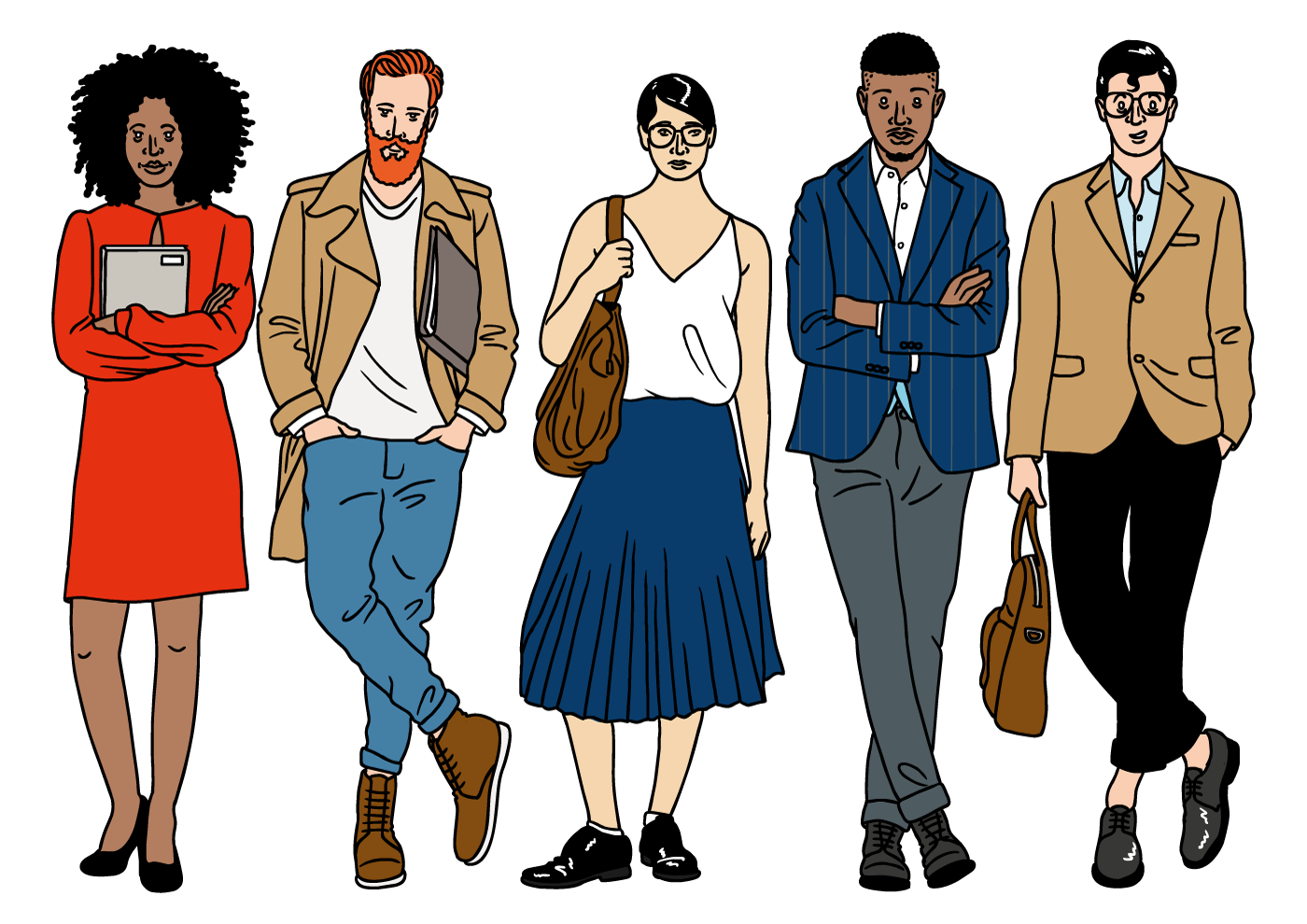 One of the most common types of employment claims are those which stem from breaches of the Equality Act 2010, the legislation which prohibits discrimination and encourages businesses to embrace equality and diversity. Businesses which fail to understand their obligations under the Equality Act 2010 and who fail to train their workforces about equality and diversity open themselves up to legal risk.

The Equality Act 2010 is a large and complex piece of legislation which requires careful consideration, but it ultimately champions values which most businesses would wish to embody in any event. Understanding why things can go wrong and being able to recognise unconscious biases in your organisation can help to keep your business on track.

For businesses that get it right, this can be a major selling point and essential ingredient for success. It is accepted that businesses that embrace diversity often have an improved company culture, leadership and greater innovation. In 2019, Deloitte identified that 74% of millennials believe their organization is more innovative when it has a culture of inclusion. Promoting diversity and inclusion is a no-brainer for the employers of the future.

To keep you up to speed with the latest changes, and answer any question you may have on equality and diversity, we regularly host webinars. To access the recording, please click on the “register now” button below.

At the end of the module, you should have a solid understanding of the key concepts set out in the Equality Act 2010. You will be able to identify risk areas in real-life examples. Understanding when and where issues can arise will also help you to spot and tackle any underlying cultural issues in your workplace, in order to better promote an inclusive environment.

Capital Academy’s employment modules are specifically designed with time-poor senior and HR managers in mind. The training is fast-paced and designed to build on existing knowledge. Module resources such as factsheets and infographics are supplied to help you to find answers quickly when time is of the essence. All our employment law training is delivered by qualified lawyers who will remain available to you after the delivery of the training, as a friendly face that knows your business, and who can deal with any follow up queries.